Chet Atkins is remembered for the smoother country music style known as the Nashville sound with his Gretsch Country Gentleman, model G6122. Here is a link to a youtube video of him talking about Gretsch guitars.  He later fell out with Gretsch and Gibson made a few different models for him. 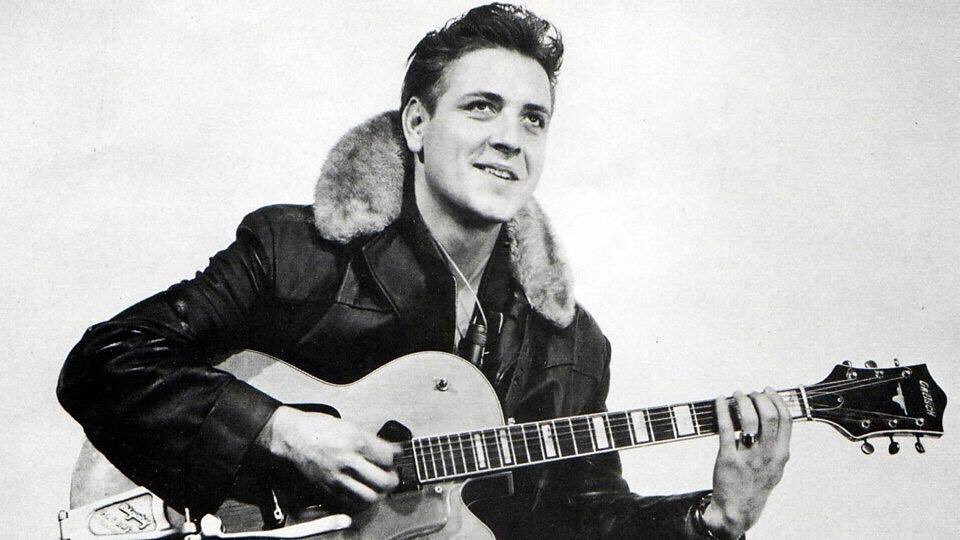